During the last few months electric motorsport has made several headlines: announcements of new series (among others several, and the number keeps rising: support series to the MotoGP, GT series, Global RallyCross Challenge); technical and commercial upgrades of present ones (see Formula E); new record seeking challenges in classic racing venues (see for example the VW prototype and the Pikes Peak hillclimb).

We have come to associate electric motorsport to something innovative and futuristic; in actuality it is thanks to electric power that performance has begun to be associated with the emerging newly born field of automotive at the end of the 1800s.

(THE ITALIAN MOTORSPORT MADE OF SMALL AND MEDIUM ENTERPRISES WANTS TO GROW: A CONFERENCE ON THE TOPIC) 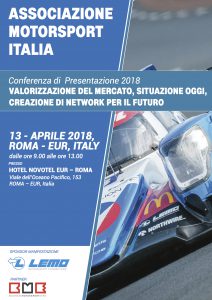 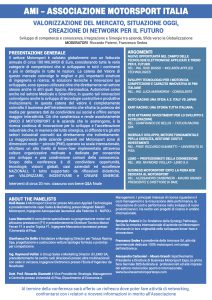