Technology shaking work as we see it

#Technology is shaking the context of #work at a faster and faster pace; it seems that this is shutting down many work opportunities yet the key variable is #change and the way we adapt to it.

Posted in: A tutto gas, Innovation

The Scuderia Ferrari F1 and the ‘high potentials’ organisational philosophy: roots to its current successes 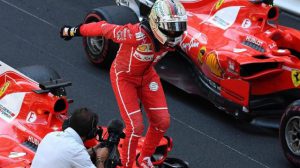 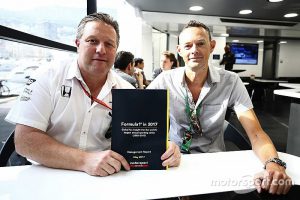 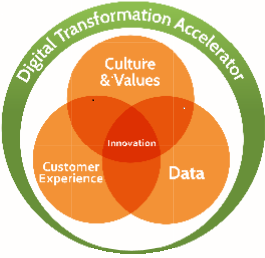 Is Tesla’s bubble ready to burst? 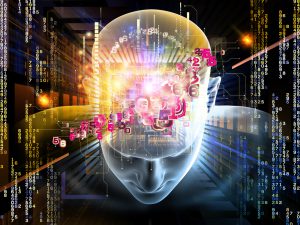 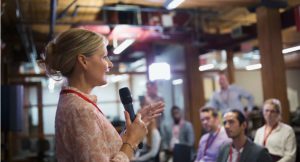 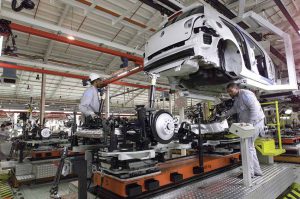 Riccardo co-autor of an academic paper on Solar Mobility

The Paper by the Title:

Market Growth and Perspective for Solar Mobility: The Case of India

Abstract. This research aims at exploring and tapping the emerging market of solar powered technology as a way to fuel the transport industry in a vision of modern and sustainable mobility. It is based on three main aspects: an overview of solar powered vehicles and their recent developments; the current market research and analysis, including industry analysis, country analysis and market trends in the specific case of fast developing country as India; the assessment on potential investment opportunities and strategies toward an active role on the developing solar car market. 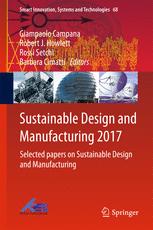 At the following link a very interesting article from Professor Mark Jenkins. I believe that the current dynamics in F1 (relevant to technological and overall management change) make the contents of it even more sound and relevant. It will be interesting to see the impact of a the integration of the overall management american and european style in LibertyMedia over the project. Ross Brawn is playing a key role in this from an experience and cross-cultural view perspective.